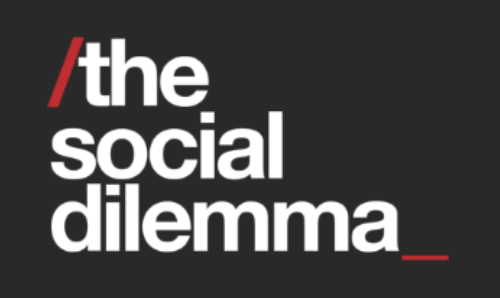 A new movie on Netflix exposes the outsized influence social media and invasive technology have on our psyches, culture, and political systems.

The Social Dilemma showcases a slew of disgruntled former tech executives who tell of impenetrable algorithms, persuasive design, and extractive economic models that many of them helped create.

We see in actual news footage how false or misleading Facebook ads have swayed voters and elections. A dramatization of a typical American family depicts how the teenage son, despite his mother’s efforts, is insidiously lured into jeopardy by the contents of his phone.

The movie is directed by Jeff Orlowski, a Stanford classmate of Tristan Harris, whom I first reported on here in 2015. That’s when Harris began to pull back the curtain on Big Tech’s predatory practices, including by his then-employer, Google. Ever since, Harris has doggedly spread his message through TED talks, tech design meetups, and U.S. Congressional hearings.

Here at The Durable Human, we believe that products designed for people should always serve—and never impede or supersede—ourselves as human beings. Harris and his Center for Humane Technology hold the same tenet.

The Social Dilemma is a call to action, especially for the Last Generation, B.C., whom I call in How to Be a Durable Human, “the vanishing cohort of humans who grew up Before Cellphones.” Or, as Harris says in the movie, “the last generation of people that are gonna know what [life] was like before this illusion took place.”

After you watch The Social Dilemma, consider using your wisdom and movie discussion guide to talk it over with friends and family.

Facebook is miffed by the movie’s portrayal, claiming in this 7-point rebuttal that it “gives a distorted view of how social media platforms work” and doesn’t convey the current reality.

While the movie was in production, for instance, the company says it gave users more control of their time spent and data collected on the platform. With new Facebook safeguards, the rebuttal reads, “we removed over 22 million pieces of hate speech in the second quarter of 2020, over 94% of which we found before someone reported it.”

While some improvements are being made, here are 13 ways to take charge of your digital presence:

1. Read posts and articles before sharing.

By pausing to review the content, you’re less likely to inadvertently spread false or misleading information.