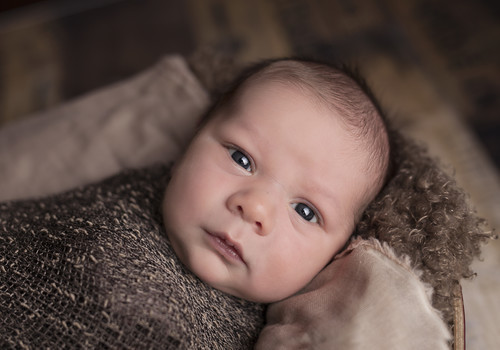 To a new and tragic degree, people are keeping better track of their phones than they are of their kids, particularly the little ones.

An average of two to three children die every week during the summer, left behind in a car. In 2016, three times as many kids died than the year before (most of them 3 years old or younger), even before the summer heat began. A one-year-old recently died when the outside temperature was only 68 degrees.

In every season, know the facts:

Experts suggest this as a top countermeasure: Put your cellphone in the back seat, too.

The unsettling message here: it’s gotten to the point that you might leave your child behind unnoticed, but you won’t go long without your phone.

The advocacy group Kids and Cars.org has a there-but-for-the-grace-of-God perspective. Says founder Janette Fennel: “People think these people must be terrible parents, they must be monsters, because if we think that, we can’t relate to them. Nothing could be further from the truth.”

The truth is that any of us can fall prey to a single act of absent-mindedness which could have horrific results. To avoid that, parents and caregivers must be ever-mindful.

The National Safety Council says new technology can assist. A carseat made by Evenflo has a sensor that generates a series of tones to remind the driver a child is still in the seat after the car is turned off.

But you don’t need to buy anything fancy if you practice these safe habits:

And, finally – lest you forget:

when you buckle up your child, put your go-to things in the back seat, too – which will surely include your cellphone.

This post was written by Jenifer Joy Madden, a tech hygienist, digital journalism professor, and author of the practical handbook for living in harmony with technology: How To Be a Durable Human: Revive and Thrive in the Digital Age Through the Power of Self-Design.

Learn more about this author on Google+.